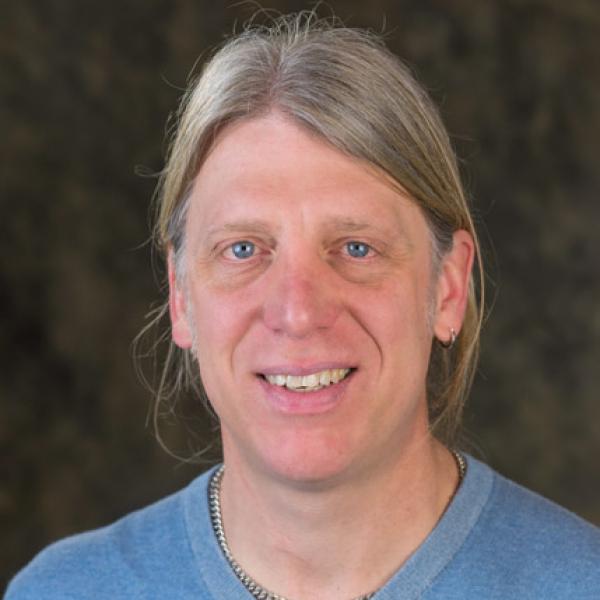 Tim graduated cum laude from The Pennsylvania State University with a Bachelor of Science degree in Wildlife Science. He went on to attend the University of California Davis's Master Brewer's Program. He directed and managed the start-up of the Long Valley Pub and Brewery in Long Valley, New Jersey, serving as head brewmaster from 1995-2002. During his tenure at Long Valley, Tim earned two bronze and one gold medals at the distinguished Great American National Beer Festivals. In 2002, Tim directed and managed the start-up of the New Times Square Brewery and Restaurant in New York City, serving as head brewmaster from 2002-2005. From 2005 to 2016, Tim worked as an independent, free-lance consultant directing several brewery start-ups in the Northeastern United States. He also served as the head brewmaster of Elk Creek Café + Aleworks. Tim consulted with Penn College, helping to create and develop the content and curriculum for the Brewing and Fermentation Science Program, and joined the Penn College faculty in Spring of 2017.