Flashback 15 years and you’ll find Alain in Jamaica running up and down his road, chasing vehicles on foot as they whiz by. When he immigrated to the U.S., his passion for cars and trucks motivated him to study automotive in high school and later at Penn College. He graduated with his associate’s, scored a job as a technician trainer for Honda, and worked while earning his bachelor’s in automotive management. 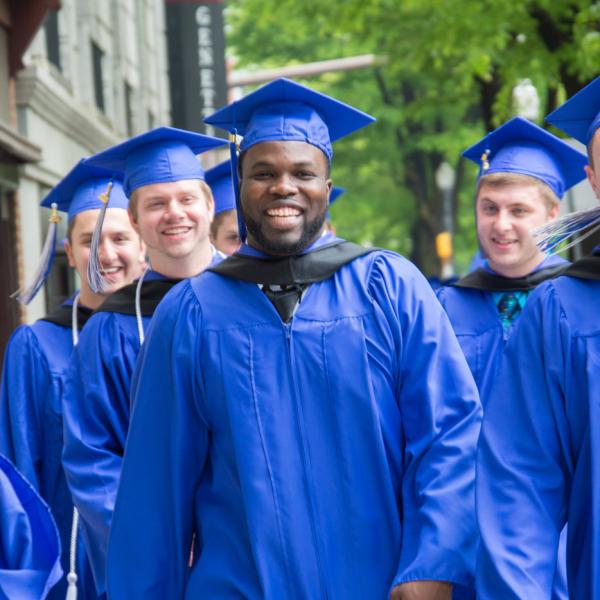 WHAT TYPE OF WORK DO YOU DO?

I am a Technical Training Instructor for American Honda Motor Co.

My typical day is spent delivering technical training to Honda and Acura technicians.

WHAT IS YOUR FAVORITE ASPECT OF YOUR JOB?

My favorite aspect of my job is being able to teach and contribute to making every technician better at their craft.

HOW DO YOU THINK PENN COLLEGE HELPED YOU TO EXCEL IN THE AUTOMOTIVE INDUSTRY?

Penn College played an important role in my success thus far. The Honda PACT program prepared me with the skillsets for diagnosing different issues that I may experience in the service shop, from thought processes to hands-on perspectives. The Honda PACT Program equipped me with all the necessary skills that I needed to be successful in the industry.

ANY ADVICE FOR AUTOMOTIVE TECHNOLOGY STUDENTS?

To all the automotive students, my advice to you is to always do right by your customers no matter what role you play. The experiences you have with others will ultimately have an impact on your success within your career.

WHAT IS THE MOST REWARDING PROJECT YOU'VE WORKED ON?

The most rewarding project I’ve been a part of since being with American Honda is representing the company as an automotive judge at the Colorado and National Skills USA competitions in 2019. 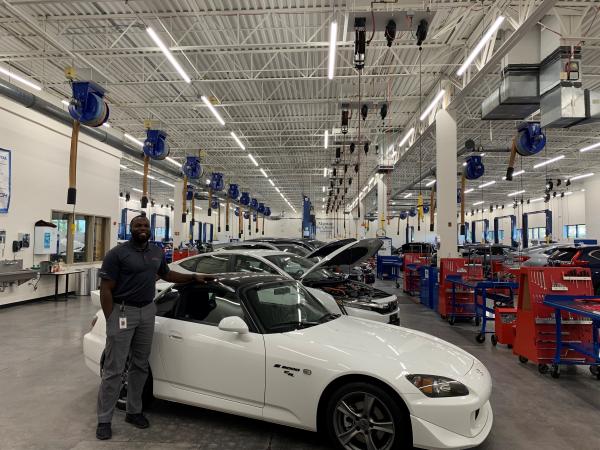 Life in the fast lane

Alain fell in love with cars at a very young age. Growing up in Jamaica, his home was located along the main road. For fun, he and his cousins would try to race the vehicles as they passed by either by running or riding their bicycles as fast as possible. As you can probably guess, they would always end up on the losing end.

As he got older he spent summers at his grandparents’ home in Kingston where he hung out at friend's family’s mechanic shop. This is where his love for automotive technology first began.

When he moved to the United States in 2008 his mother asked him what kind of work he wanted to do when he graduated from school. He told her he wanted to work on cars, so she decided to enroll him in Automotive High School in Brooklyn, New York. He continued his automotive education at Penn College.

Have a passion for cars and trucks? Meet that interest head on and hands-on with a variety of options in automotive.

Unsure which major is right for you? See all academic programs at-a-glance.