The evolution of this institution over the last century reflects its commitment to achieving a vision of inspired leadership.

It began in Williamsport, Pennsylvania, as a vocational-technical program that gained national acclaim for efforts to fight joblessness during the Great Depression.

It grew into the world-renowned Williamsport Technical Institute, which became the foundation for Williamsport Area Community College – one of the first community colleges in Pennsylvania and the only one dedicated to hands-on, technical education.

When challenged by sponsorship requirements within the community college system, the college continued its evolution and growth through a unique affiliation with Penn State, which led to the establishment of Pennsylvania College of Technology in 1989.

Now, as a special mission affiliate of Penn State, Penn College has earned its position as the state's premier technical college and pursues a vision to become known as a national leader in applied technology education.

The Trail is a 2014 Award of Merit winner from the American Association for State and Local History's Leadership in History Awards. 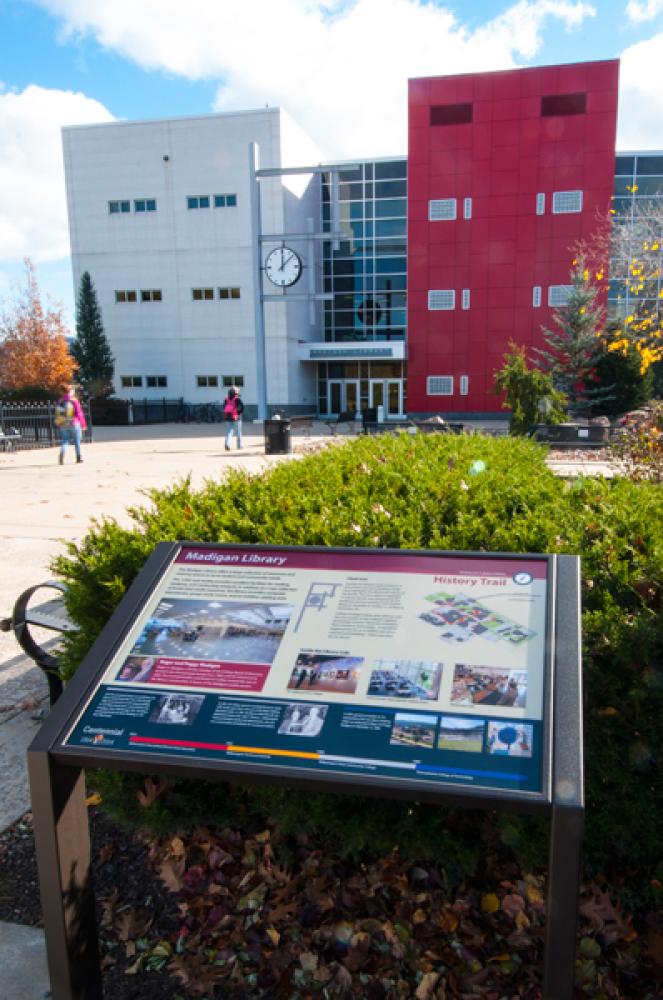 Stroll the grounds of Pennsylvania College of Technology's main campus to glimpse the history shared on the 17 kiosks that delineate Penn College's History Trail.

A collection of books about the history of Penn College.

Were You There? (PDF)
Legacy of Leaders (PDF)
Marketing with a Mission (PDF)
Working Class (PDF)
Celebrating a Century (PDF)

We acknowledge that the land on which we live, work, and learn is the ancestral home of the Six Nations of the Haudenosaunee, Iroquoian-speaking Susquehannocks, and the Lenni Lenape (Delaware). We too recognize their Woodland Period ancestors. We are grateful for their stewardship and management of this land over thousands of years and promote this recognition in honor and respect of that caretaking.